Who reads a newspaper?

Every day, across the United States, millions of people pick up a printed newspaper or visit their local news media website to stay informed.

But who are these readers?

While media buyers know that newspapers tend to be community thought leaders who are employed, own a home and have an above-average income, other aspects of their demographic profile are sometimes overlooked.  Below, we look at five of the largest markets in North America and highlight some unique facts about those audiences. 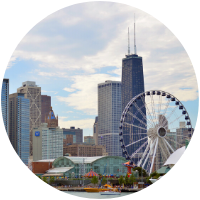 The midwestern hub of culture and commerce, Chicago is a city known for its deep-dish pizza, its incredible basketball team and many frequently visited museums.  The market is also home to more than 4.8 million regular newspaper readers.

If you are a media buyer looking to reach the newspaper audience in Chicago, consider running in one of the following newspapers: 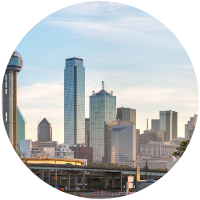 Home to nine Fortune 500 companies, the designated market area (DMA) of Dallas/Fort Worth is known as a hub for defense, financial services, information technology, telecommunications and transportation industries.  With more than 3 million regular newspaper readers, it is also a great market to reach consumers through the trusted platform provided by the news media industry.

Newspaper readers in Dallas – Ft. Worth:

If you are a media buyer looking to reach the newspaper audience in Dallas/Fort Worth, consider running in one of the following newspapers: 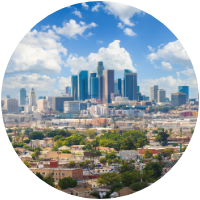 Officially the City of Los Angeles, but often referred to by its nickname, “L.A.” is known for its warm climate, the entertainment industry and the bad traffic brought about by its sprawling size.  L.A. is home to a considerable number of newspaper readers, with more than 8.5 million consumers regularly reached through print and digital.

If you are a media buyer looking to reach the newspaper audience in Los Angeles, consider running in one of the following newspapers: 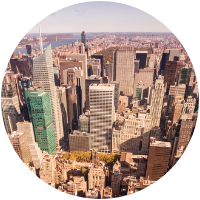 New York is the cultural, financial and media capital of the world, as well as the largest city in the United States.  With that standing, it also houses the largest number of newspaper readers in the country, weighing in with more than 12 million regular readers.

If you are a media buyer looking to reach the newspaper audience in New York, consider running in one of the following newspapers: 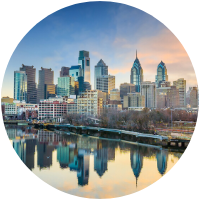 The city of brotherly love, Philadelphia, is known for its cheesesteaks, its rowdy sports fans and its cultural heritage.  Advertisers can reach this profitable audience through newspapers, with more than 4.5 million residents reading a newspaper in print or digital regularly.

If you are a media buyer looking to reach the newspaper audience in Philadelphia, consider running in one of the following newspapers:

It has never been easier to reach your audience through a newspaper.  With the help of the MANSI Media team, you can find the right paper, in the right market, to reach the right customers.  Call or email us today to start improving your marketing plans with precision targeting and flawless execution on your next campaign.  Email Help@MANSIMedia.com today to simplify your next newspaper buy.

See what MANSI can do for you. Enter your information to request a consultation to help with your print and digital placement needs.